Author of  Mystery and Romance

Nathan Perry, having recuperated from his Gulf War injuries, returns to his hometown of Mystic, Massachusetts to become the police department's first detective. His initial assignment is to discover who has been breaking into homes in the most affluent part of town, but more importantly, he needs to figure out who murdered one of the residents.

Third Place in the Best Mystery category
Amazon
Barnes & Noble
Apple Books
Kobo
"Her Bluegrass Beau"
Bookstore owner, Karri Taylor needed to get away from her former boyfriend in California.
She couldn't think of a better time than now to visit the Kentucky farm she inherited from her great-aunt.
When she arrives, she didn't expect the hospitality of the handsome neighbor or
how hard it would be to leave him to go back to California.
Amazon
Barnes and Noble
Smashwords
Books-a-Million
Her Bluegrass Beau Pinterest page

Against regulations, rookie CIA officer Julie McBride and her training officer,
Josh Cooper fell in love. But, when Josh is arrested for treason,
Julie has to decide whether she believes in him enough
to risk her own career and life to help him prove his innocence.
Amazon 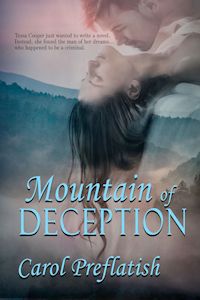 Tessa Cooper just wanted to write a novel.
Instead, she found the man of her dreams who happened to be a criminal.
When things start going in the wrong direction,
can he keep her safe without revealing his biggest secret of all?
Lulu.com - hardback
Amazon
Barnes & Noble
Barnes & Noble - hardback
Smashwords
Apple Books
Kobo
Mountain of Deception Pinterest Board
"Spring Forward, Fall Back in Love" 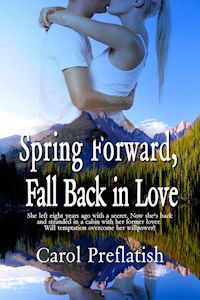 She left eight years ago with a secret.
Now, she's back and stranded in a cabin with her former lover.
Will temptation overcome her willpower?
Amazon
Amazon paperback
Pinterest Board 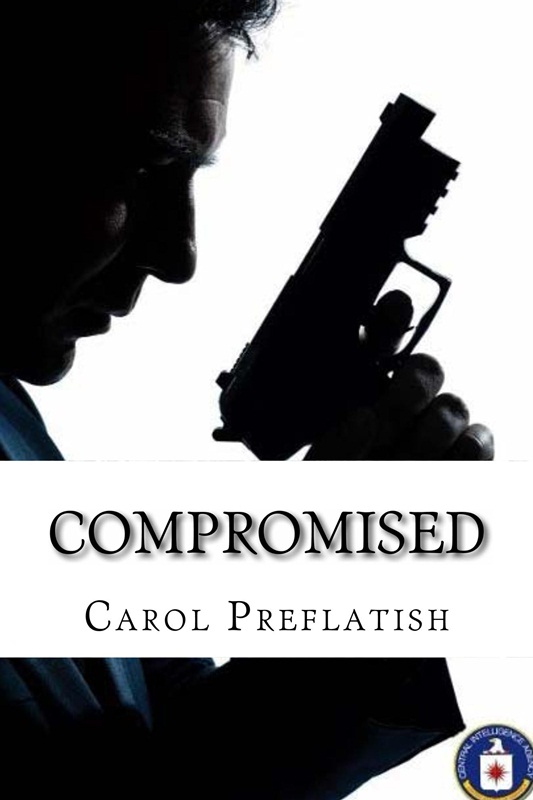 What was supposed to be a routine assignment of protecting a journalist
who over heard the sale of classified documents, turns out to be
the most difficult of CIA officer Ethan Young?s career
when he discovers the reporter is his former fiancée.
Amazon 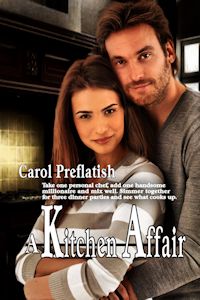 Take one personal chef, add a handsome millionaire, mix well.
Simmer for three dinner parties and see what cooks up.
Amazon
"Saved by the Sheriff" 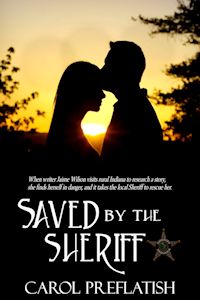 When writer Jaime Wilson visits rural Indiana to research a story,
she finds herself in danger, and it takes the local sheriff to rescue her.
Amazon
"Masters & Disasters of Cooking" 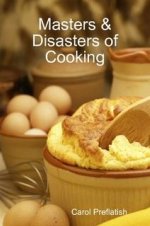 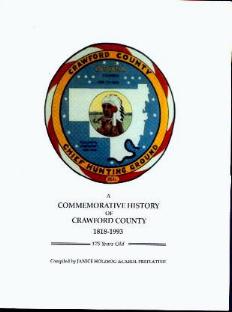